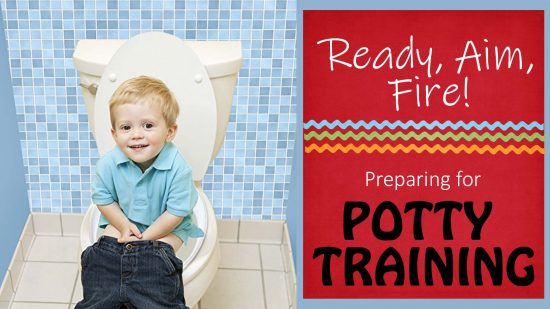 The day you change your toddler’s last diaper is a wonderful, celebratory day. There should be a party, complete with a bounce house and ice cream and cake. (Hey, you can afford it now that you won’t be buying all those diapers!) But before you can send out your party invitations, you have to actually get your kid out of diapers. And this, as we all know, is not a piece of cake.

Prepare Yourself for Potty Training

When we decided to tackle potty training my daughter, I was kind of terrified. I’m a germ freak who, in all honesty, liked having a kid in disposable diapers because it meant maintaining some  control. I didn’t have to worry about accidents and how to sufficiently clean them up, or stress about my daughter’s hand washing technique. And don’t even get me started on public bathrooms.

But I finally bit the bullet, and it really wasn’t too bad! I made sure to get advice from as many other moms as I could, and I stocked up on all the things (Check out my favorite toilet training pants and potty seats). I wanted to make sure we had as many options as we could, because every child is different–except that they’re all unpredictable!

Still, the following advice helped me with the potty training fiasco, and I know it can help you, too! 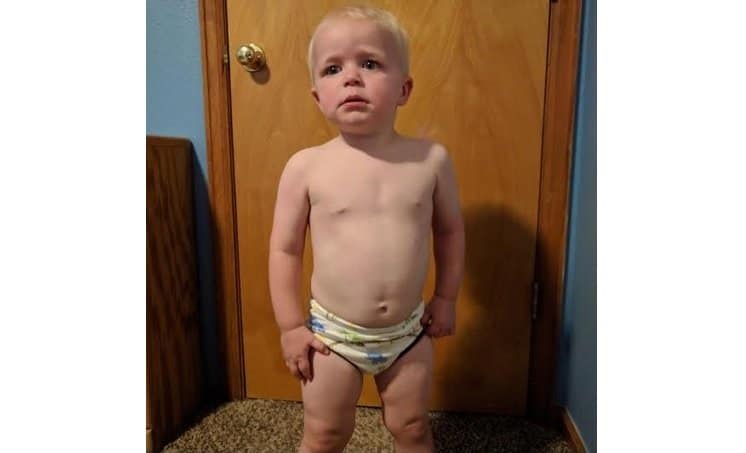 Before your child is ready to actually start going, start talking. The more foreign a concept is, the more a child will resist it. So talk about using the bathroom. When you need to go, say, “I’m going to use the bathroom!” Then add, “Soon you’ll be big enough to use the potty, too!” The idea may never have occurred to them before, so telling them can help prepare them.

If you’re comfortable–and if you’re willing to sacrifice five minutes of precious alone time–let your child come with you when you use the bathroom. As they see you use the toilet, it will become more commonplace and less scary. That way, when they’re ready to start training, the anxiety associated with the unknown will be past. 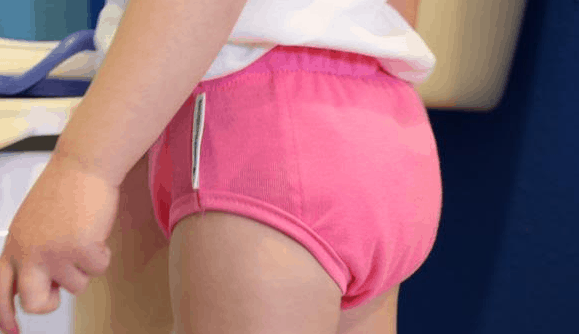 Another way to get a kid used to the idea of potty training is to allow them to get acclimated to the toilet. When your child begins to show an interest in using the bathroom, try buying a separate toddler potty for them to sit on. Leave it in the bathroom, where they can sit as you go (again, only if you’re comfortable) or play pretend with their favorite stuffed animal. Pretty soon, they’ll be interested in the real thing.

One of the hardest things about teaching a little person to use the toilet is knowing when they’re ready. Thankfully, there are some telltale signs that can help make it easier. Some of the most common signs are feeling uncomfortable with wet diapers, going off by themselves to have a bowel movement, communicating to you when they are going or have just gone in their diaper, and showing an interest in or asking to use the toilet.

Is Your Child Communicating?

To this I would add two other important signs that aren’t talked about as often. The first is an ability to communicate well. If your child isn’t talking yet or can’t follow directions, potty training is going to be pretty rough. The second sign is an increased ability to focus on one task without getting distracted. If your child can’t sit still for any real amount of time, they’re not going to sit on the toilet and wait to go.

This is the best advice I ever received about potty training! When my daughter was two, I began to feel the pressure of getting her out of diapers. I’d see kids her age with their fun character underwear sticking up over their shorts as they played at the park, and I’d feel that nagging concern that my kid might be falling behind. (Oh, the parenting guilt!) I was convinced that I was doing her a disservice if I didn’t help her “keep up” with her peers by achieving the potty training goal.

So I did the research and bought the training toilet and everything else we could possibly need. I explained everything to my daughter and did my best to make using the bathroom and wearing big-girl underwear sound amazing. But stubborn girl that she is, my daughter had zero interest in potty training. After all, it was my idea, not hers. So she just didn’t cooperate. I could tell that she could do it, based on her success the first day or two, but that she wouldn’t do it, because toddler.

Sometimes… It’s Not Time Yet

When I mentioned this to a friend of mine–a mother of five with another on the way–she said, “Oh, I learned after my first two to just wait until they’re older. It’s so much easier when they’re three.” I felt that if anyone knew what they were talking about, it was her. After all, she’d done this potty training thing four times already!

So we waited. And it was the best parenting decision we ever made. When I tried training my daughter at two, I was really just training myself. I’d set alarms and have her try to use the bathroom every 30 minutes. I’d check in with her every 10 minutes to make sure she hadn’t had an accident or that she didn’t need to go. It was exhausting, and eventually my nagging turned her off of potty training.

On the other hand, when she was three, my daughter finally wanted to be potty trained. For the reason why, read on. 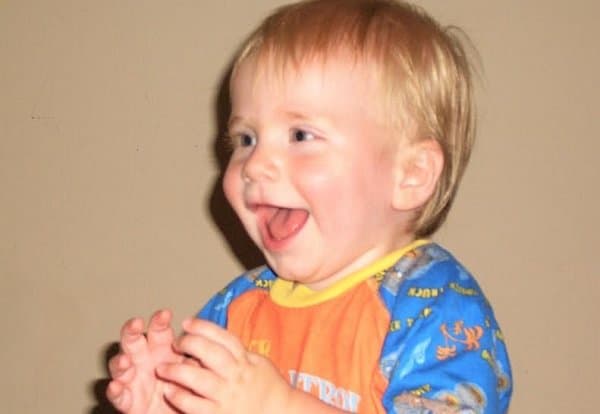 In reality, there are a lot of things that should make kids excited about potty training. No gross, soggy bum! Fun underwear with your favorite characters on them! Feeling like a big kid! But for my daughter, those just weren’t enough. She was capable of using the bathroom, but she just didn’t want to. She’d rather keep playing than have to trudge to the bathroom and go through the whole ordeal.

While I know a lot of parents who have used sticker charts and small prizes to encourage their kids to go on the toilet, I didn’t find them particularly useful. (And they meant a lot more work and extra money spent by me!) Sure, my daughter liked placing the stickers on her chart and earning fun surprises, but again–it just wasn’t enough to make the new habit stick.

So we dangled the big carrot in front of her. “You can’t go to preschool if you’re still wearing diapers,” we told her. She was potty trained in a weekend. And we only had a couple of very minor accidents! We even risked an hours-long family outing on day two, and she never had a problem.

I’m told my parents used the same big incentive for me, with the exact same results. For your kid, however, preschool may not be it. A friend of mine told her son he could finally ride the tractor with his dad–something reserved for “big boys”–when he was out of diapers. And that was all he needed to hear. The incentive for each kid will be different, but they all have one. Finding your child’s will be the secret weapon for successful potty training.

Parenting would sure be a lot easier (though perhaps more boring) if every child were the same, but they’re not. As with all milestones, each kid will react differently and do things at their own pace. The most important thing is to have patience (I know, it’s so hard!) and remember that it’s not a race. Your child won’t still be wearing diapers when they’re 20, so don’t stress!

The best thing you can do for everyone involved is simply wait until both you and your child are ready–whenever that may be. And remember, you know your child better than anyone, so trust your gut. You’ve got this!

For more information on toilet training visit the American Academy of Pediatrics.